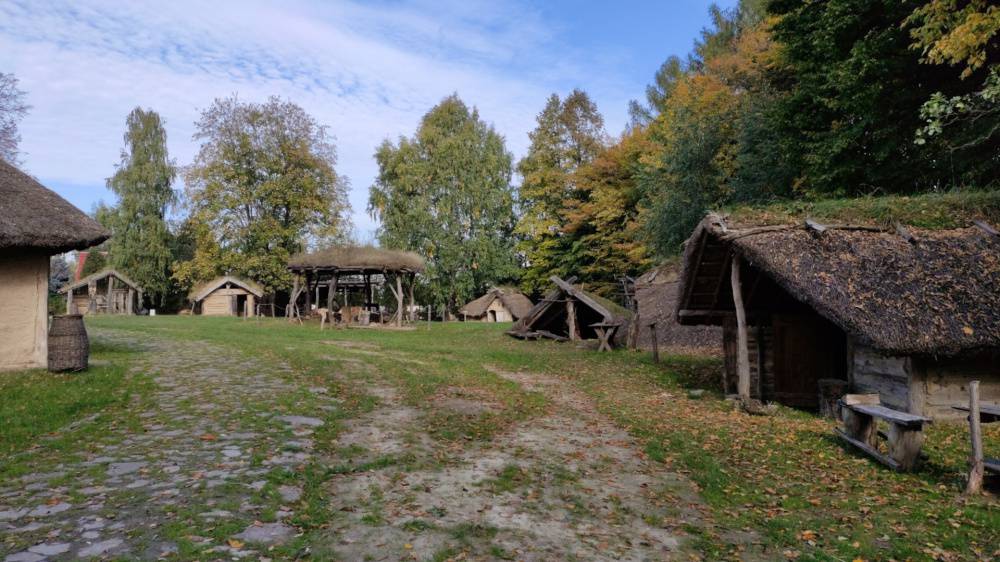 Cultural and Archaeological Centre, which constitues the main exhibtion of the museum, is the Iron Age village outside the museum where houses and workshops were based on the real archaeological findings, mainly from an area of Poland.

One of the many interesting objects that can be found here is a depiction of a mine shaft from an ancient underground iron mine in Rudki village, which was the main source of ore for people of the Przeworsk culture responsible for creating a huge iron production site between the Łysogóry mountain range and the Kamienna river.

The two-chamber house from Skały village is a place where ancient iron workers lived. They slept in one chamber while the second one was used as a storage for tools. Another objects that draws our attention is a bloomery slag-pit furnace. Next to it a wood construction is placed. It was used to roast iron ore so it could be cleaned and prepared for smelting. Wood coal, the fuel needed for the process, was obtained in a charcoal pile.

Not far away from this place there is a house and a workshop of a blacksmith who processed iron sponge taken out from the furnace. Last stage of this activity was forging of tools and weapons. Other places that can be currently visited is a house from Wocieryż village and a pit-house from Świlcza village where ancient marketplace for amber was situated. Opposite the pit-house stands the Long House which can be viewed from outside. 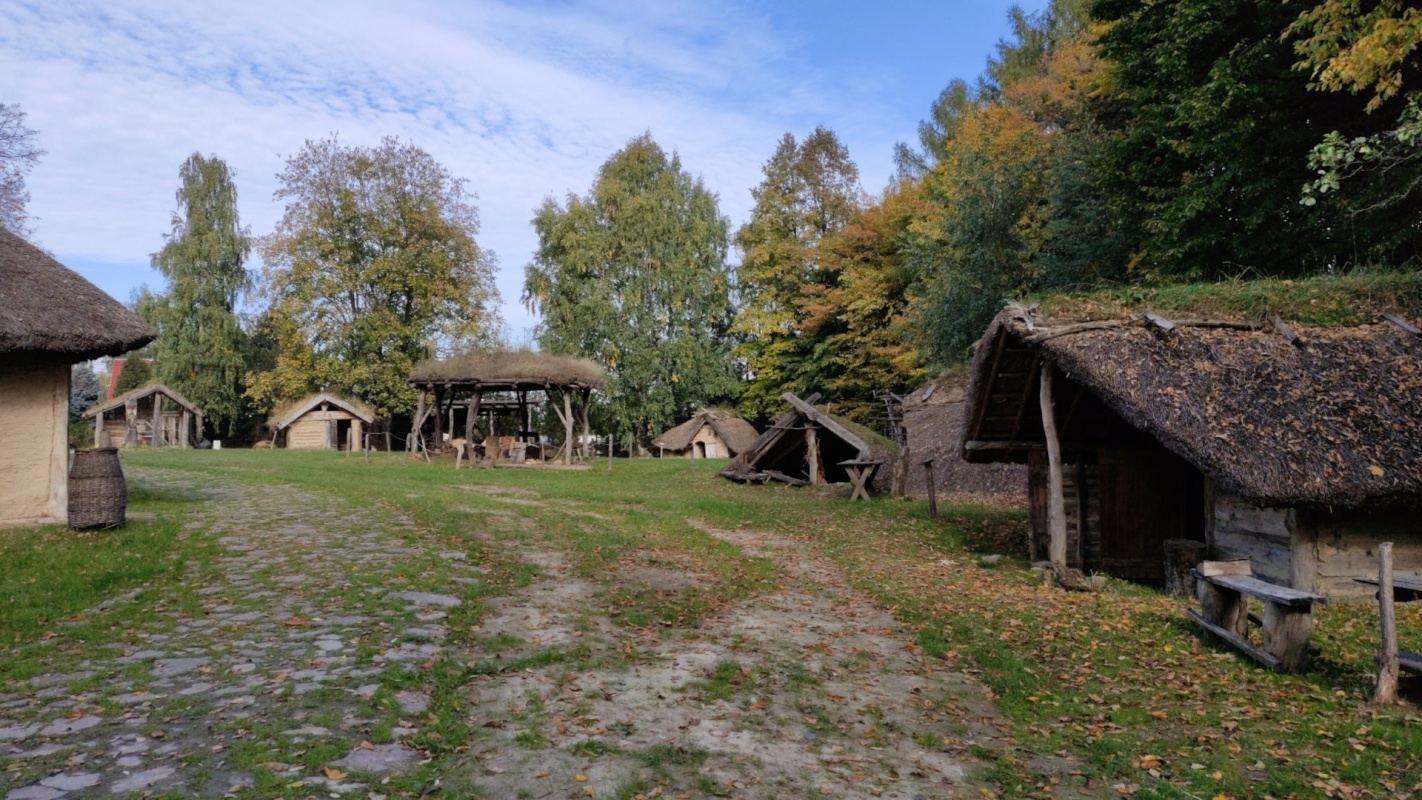 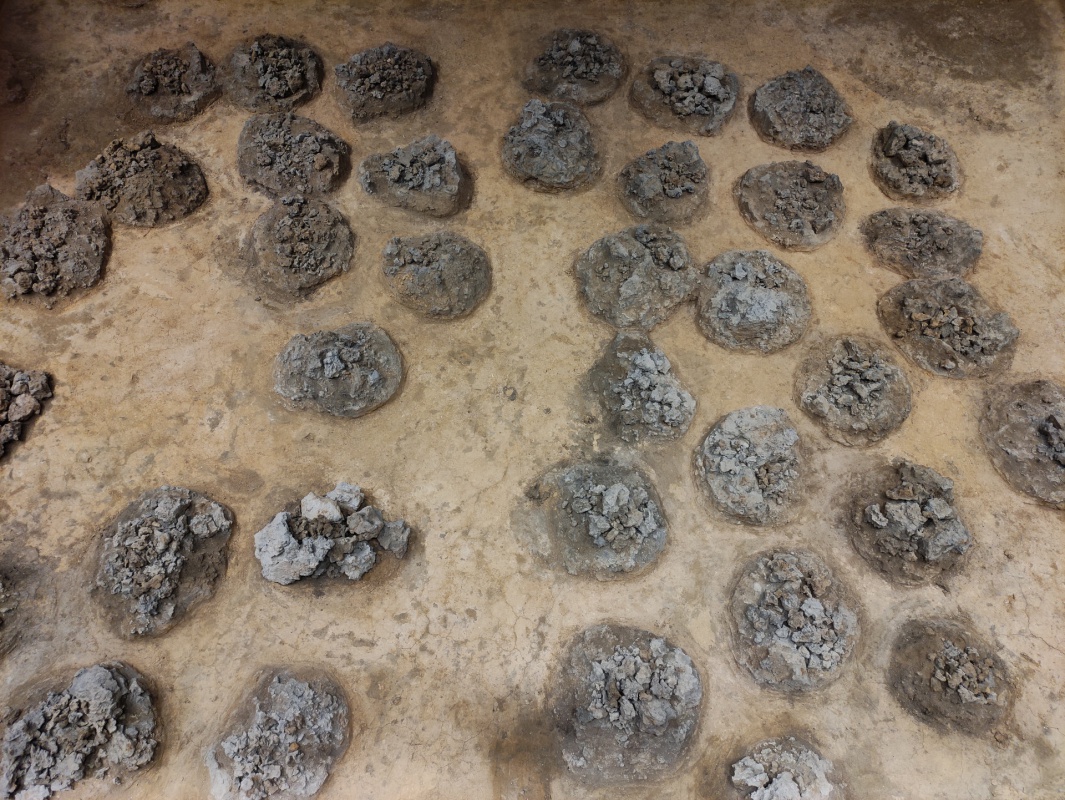 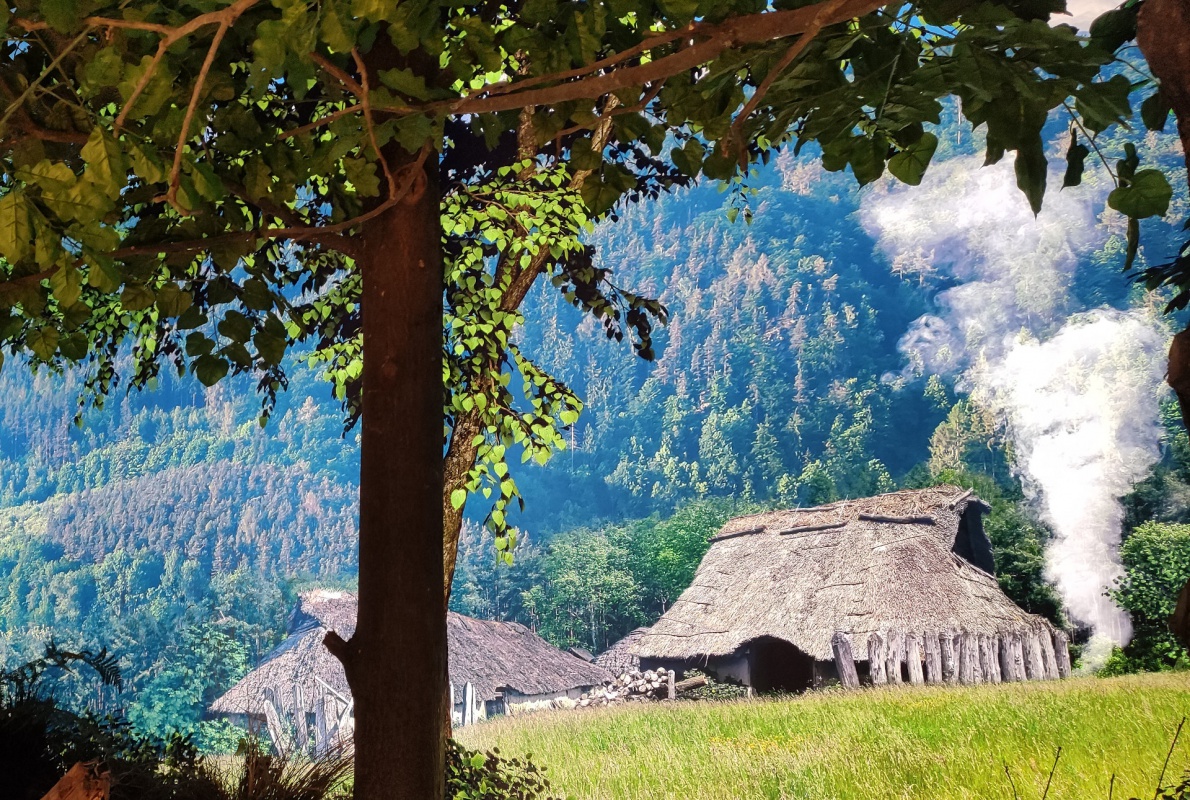 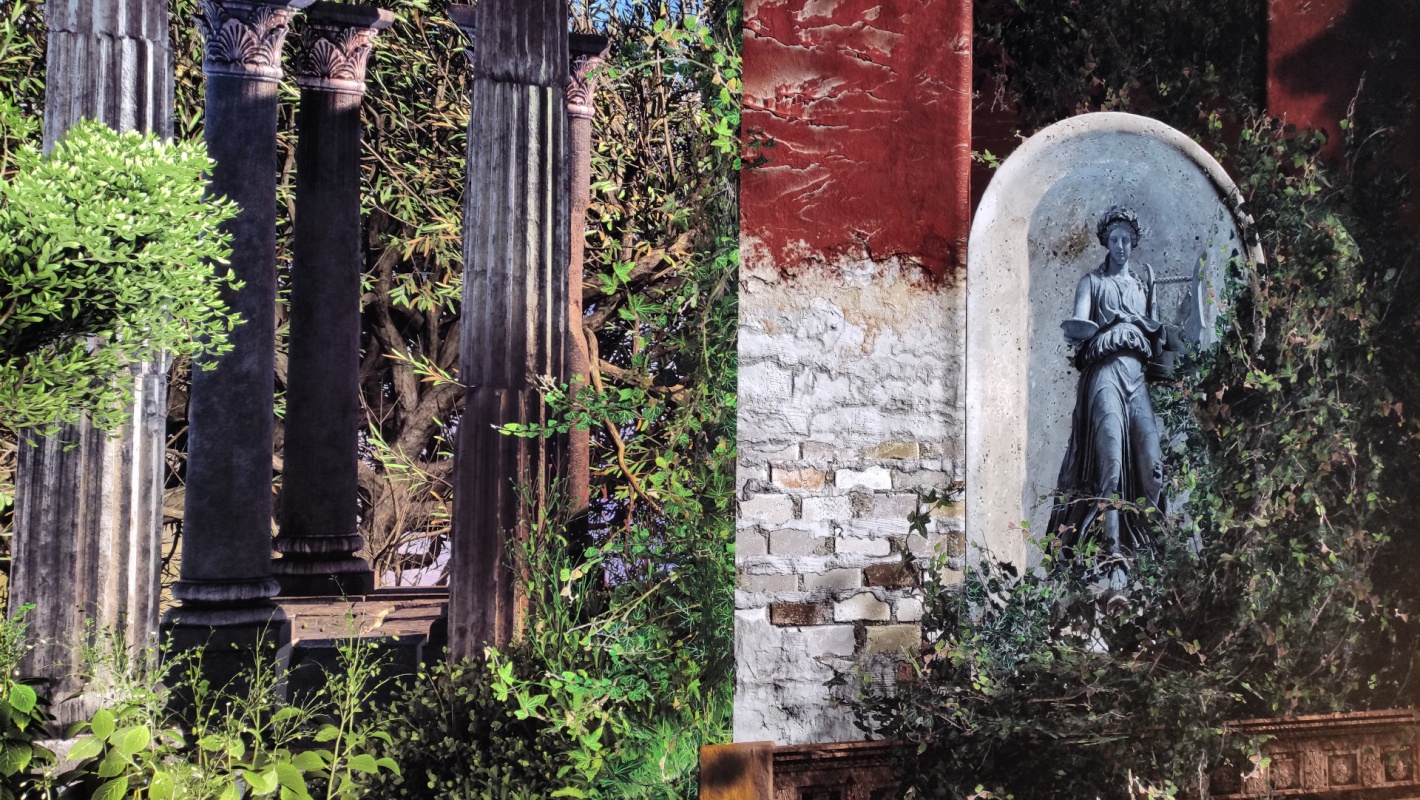 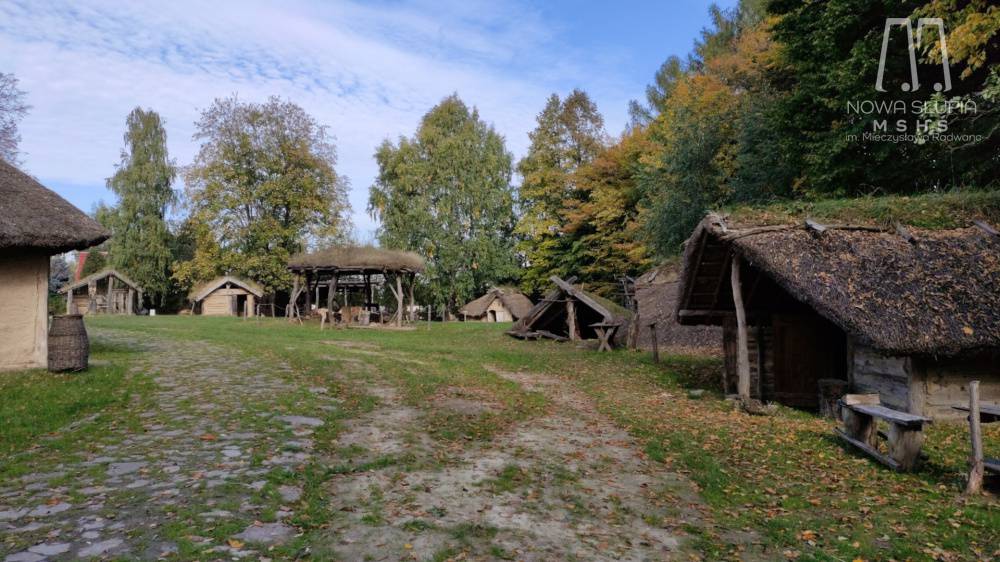